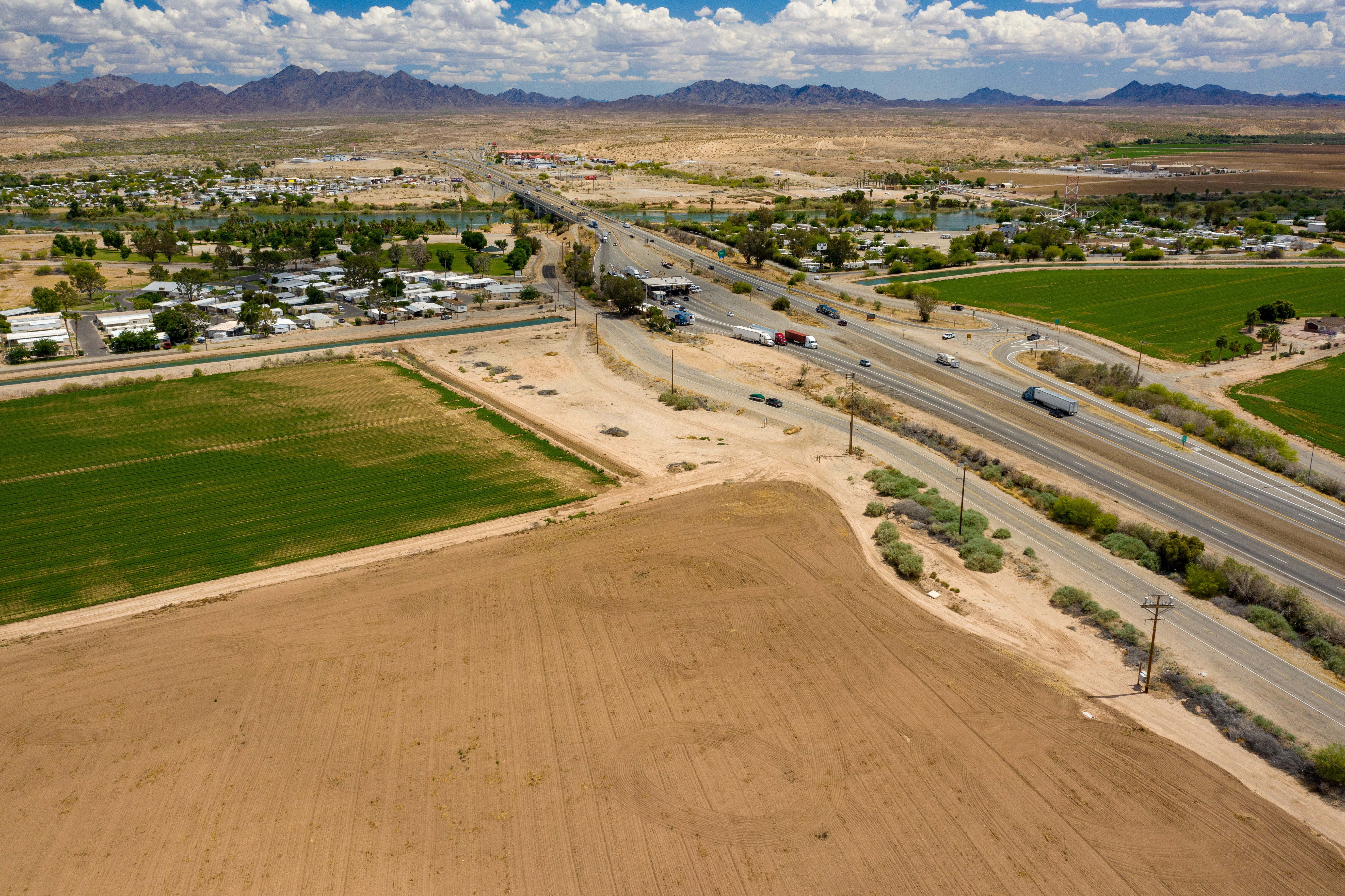 Conveniently nestled in the Palo Verde Valley, Blythe is a thriving city with an estimated population of about 19,693 people. The city lies in in Riverside County and boasts a long history dating back to late 1800s. Blythe is known for its desert climate and for being a stopover city with a thriving tourism. Blythe provides numerous business and recreation opportunities and has a stable, growing economy.

Some of the most prominent places of interest in Blythe include the Opal Hill Mine, Blythe Municipal Golf Course, Hauser Geode Beds, and Blythe Intaglios. The city has quality healthcare and a host of public services and amenities.