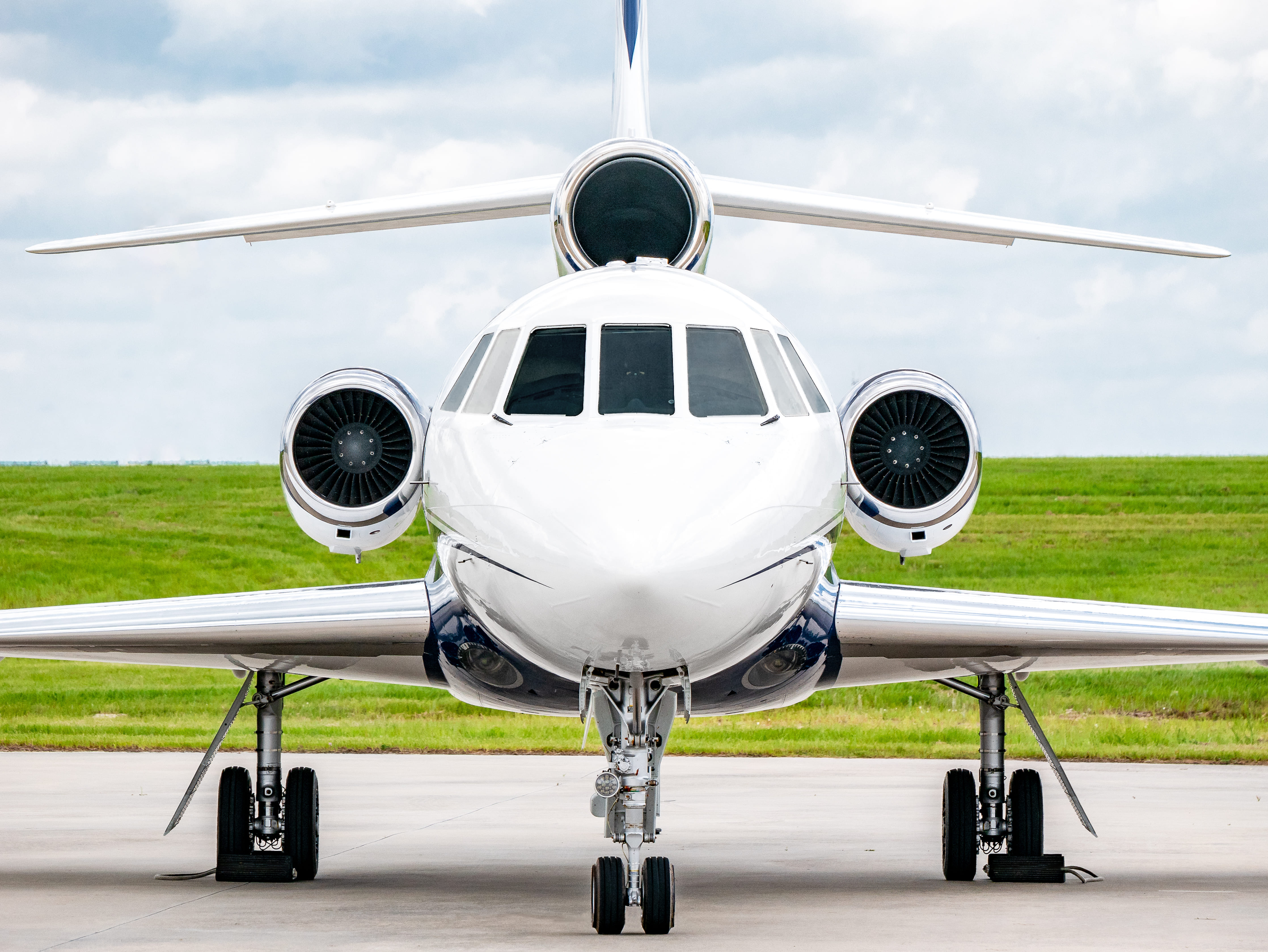 Nestled 16 miles south of Chicago’s Loop, in Cook County, Blue Island is a wonderful community adjacent to the city of Chicago. Settled in 1836, Blue Island has a colorful history and an estimated population of about 23,401 residents. The city is home to many businesses and provides a host of opportunities for entrepreneurs. Blue Island has incredible art and culture options and tons of facilities and amenities, making it an ideal place to live.