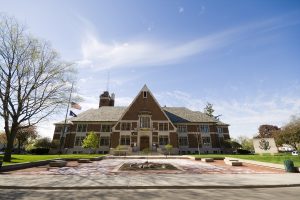 Bordered by Royal Oak, Bloomfield Hills, Troy, and Beverly Hills, Birmingham is an amazing city in Oakland County, with an estimated population of about 21,007 residents. The city lies halfway between the city of Pontiac and the city of Detroit and provides endless opportunities for a fun family or couple trip as well as building a business or growing kids. Birmingham was settled in 1819 and boasts a rich cultural heritage.

Nestled in the northern part of Metro Detroit, Birmingham also provides a quick access to a host of attractions, albeit the city has a number of its own ones. The most prominent points of interest in Birmingham are the Lincoln Hills Golf Course, Birmingham Theatre, Springdale Golf Course, Emagine Palladium Theatre, and others.