Charter a private jet in Biddeford, ME: 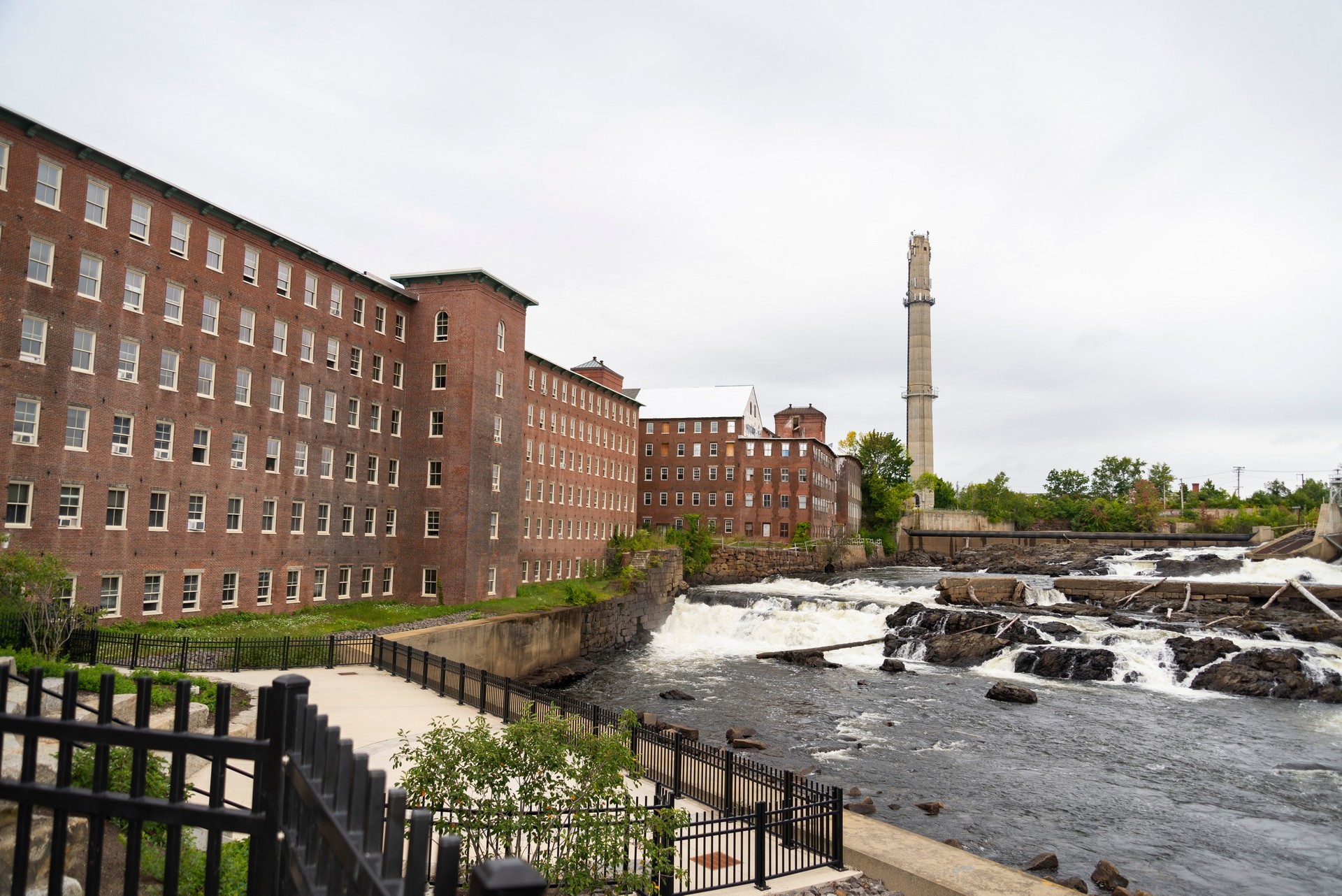 As a flourishing arts community, Biddeford has lots of places of interest, including the Biddeford Mills Museum, Timber Point Trail, Biddeford City Theater, and Fortunes Rocks Beach, among the others.

Biddeford, ME Airports within 70 miles

Hotels in Biddeford, ME