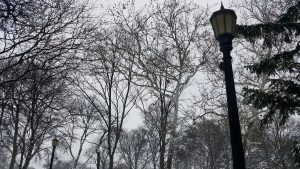 Located in Cook County, Berwyn is a suburban city in the state of Illinois, with a population of about 57,000 people. It has the highest population density of any state’s township. The city annually hosts the Houby Day Parade, The Maria SS Lauretana Italian-Sicilian Religious Festival, and the Vintage Car Show.