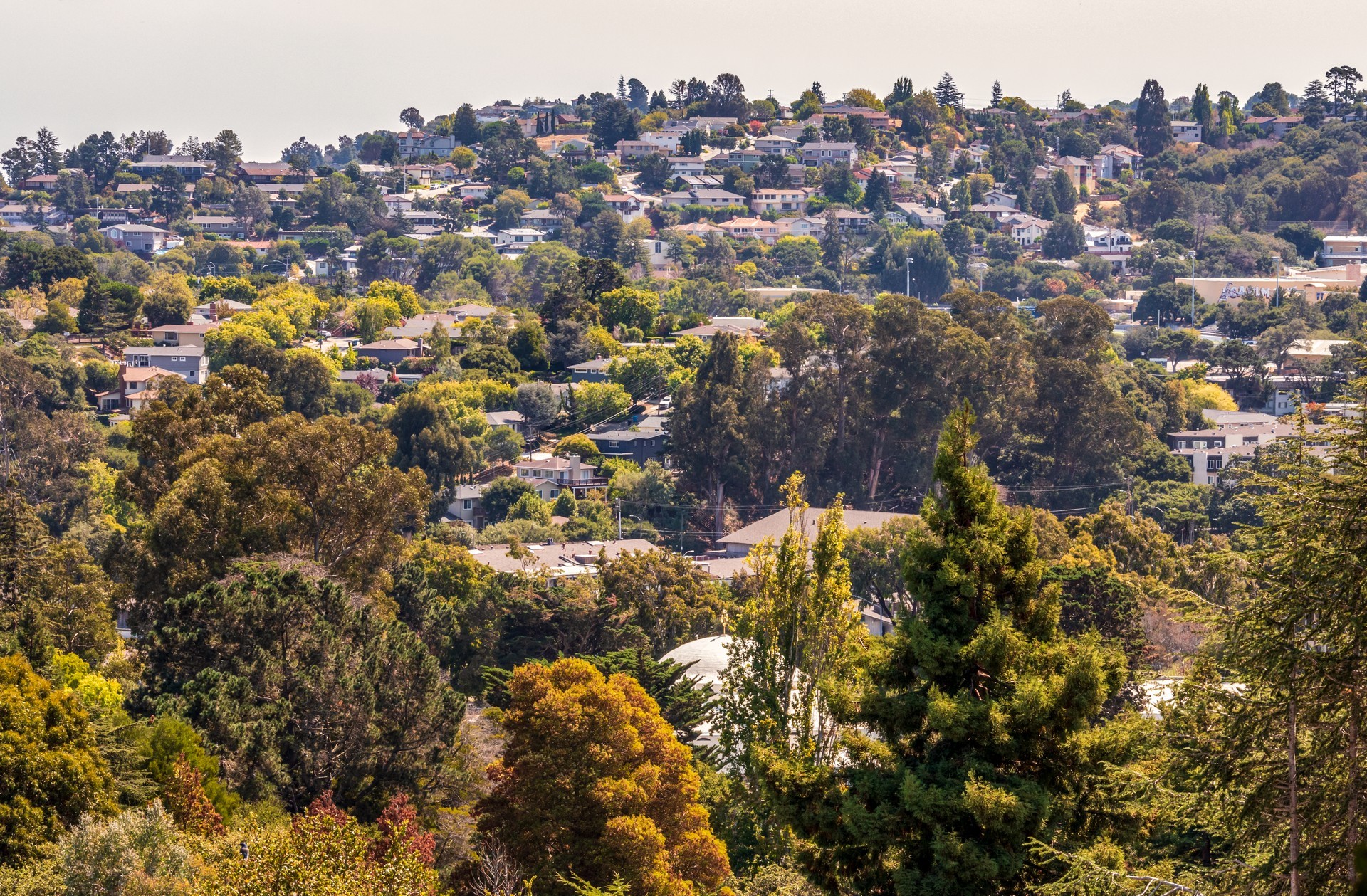 Nestled between the cities of San Jose and San Francisco, in the San Francisco Bay Area, Belmont is a popular city known for its facilities, opportunities, and attractions. The city lies in San Mateo County and has a growing population of about 27,081 people. Belmont is home to a renowned historic landmark as well as a wealth of other attractions.