Charter a private jet in Beaumont 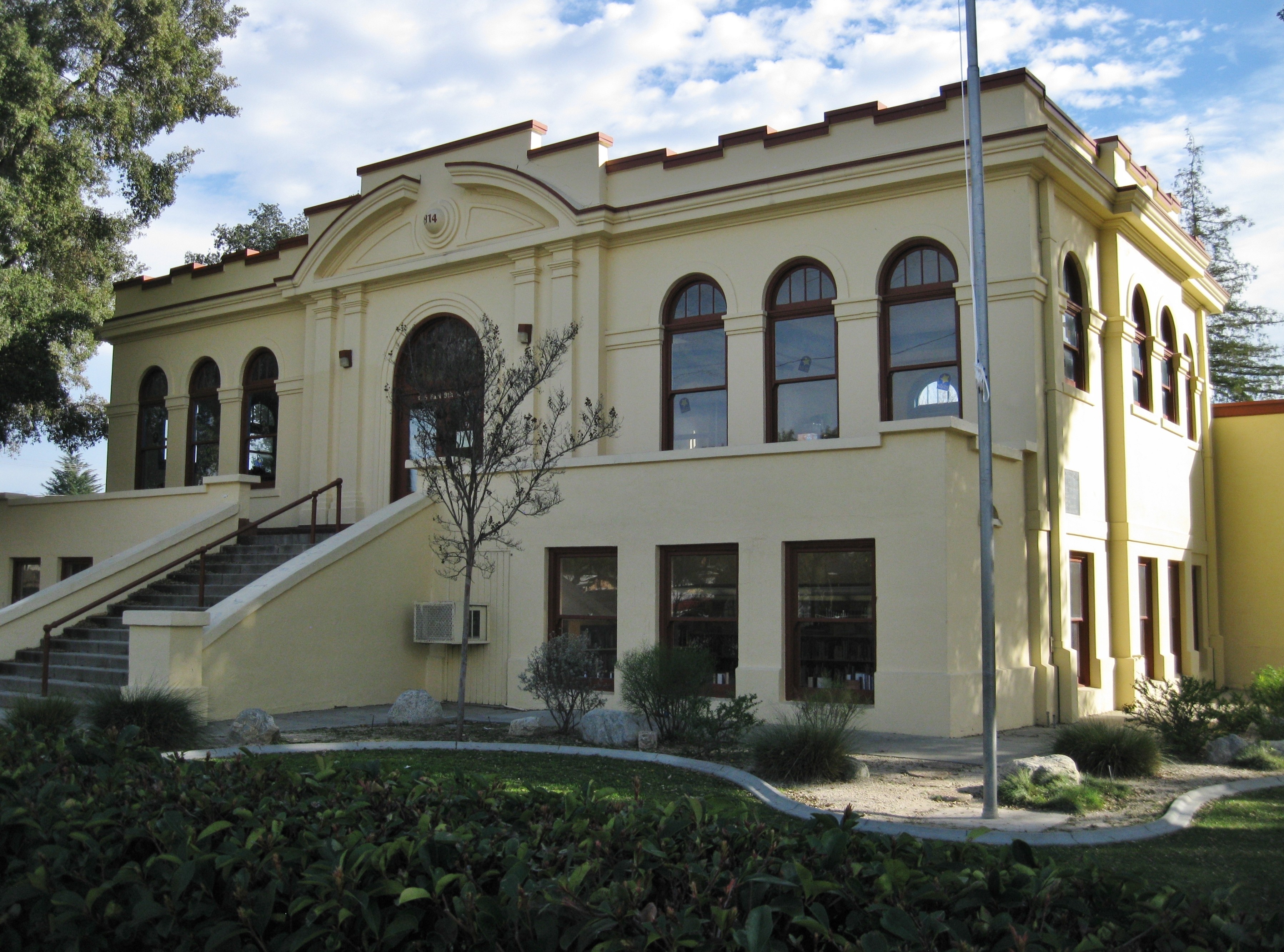 Beaumont is a growing, community-planned city with a population of about 36,877 people. It is also a city in Riverside County. The neighbor cities include Calimesa to the west and Banning to the east. The most notable points of interest include Oak Valley Golf Club, Domenico’s Italian Kitchen, Beaumont Presbyterian Church, and some others.