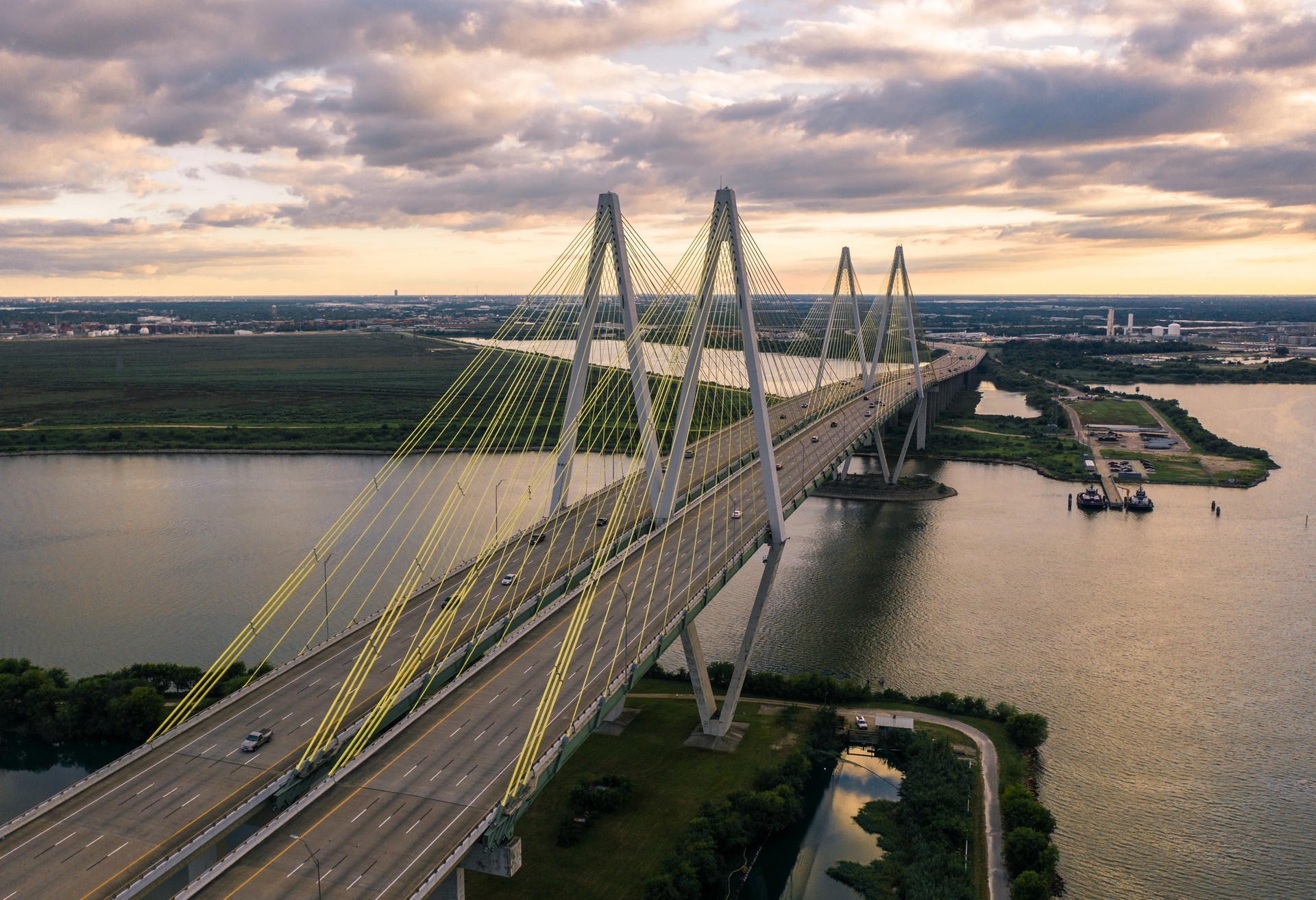 Situated 30 miles east of Houston, Baytown is the fourth largest city in the Greater Houston and the third largest in Harris County, with a population of almost 74,000 people. The city is known for its rich historical and strong economic heritage, as well as a unique blend of business opportunities and entertainment activities. Baytown is the major center for economic growth in the Greater Houston and boasts an incredibly high quality of life.