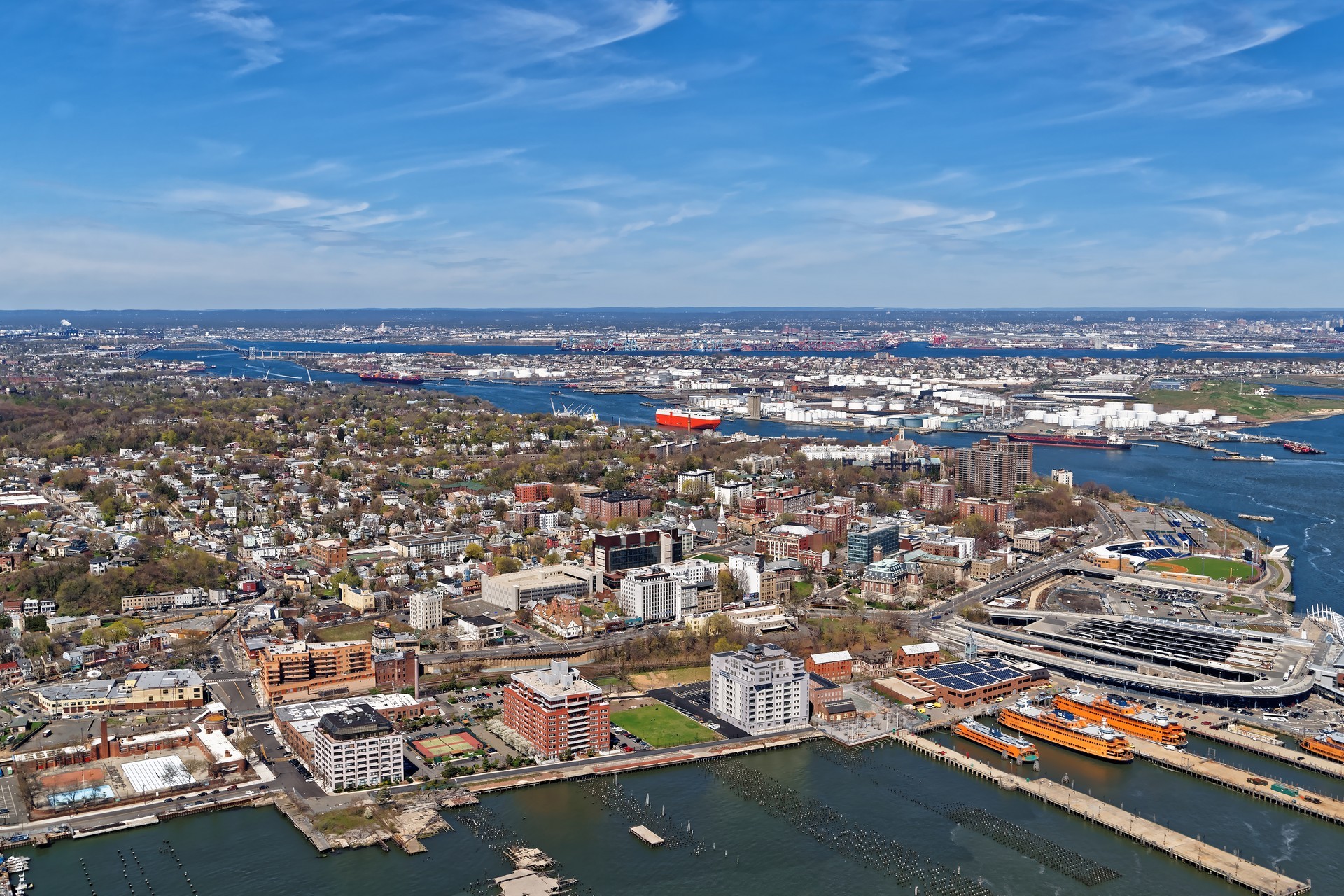 Originally formed as a township, Bayonne is a growing city in Hudson County, which is situated in the Gateway Region and has a population of around 64,000 people. The city is home to a part of the Port of New York and New Jersey, and the economy mainly concentrates on maritime, manufacturing, and distribution. The Bayonne Bridge connects Bayonne to Staten Island and Jersey City shares a land border with Bayonne.

The major tourist attractions in Bayonne include the Bayonne Park, To the Struggle Against World Terrorism, The Bridge Skatepark, Hudson River Waterfront, Big Apple Sports Palace, Constable Hook, Shooters Island, and many others.