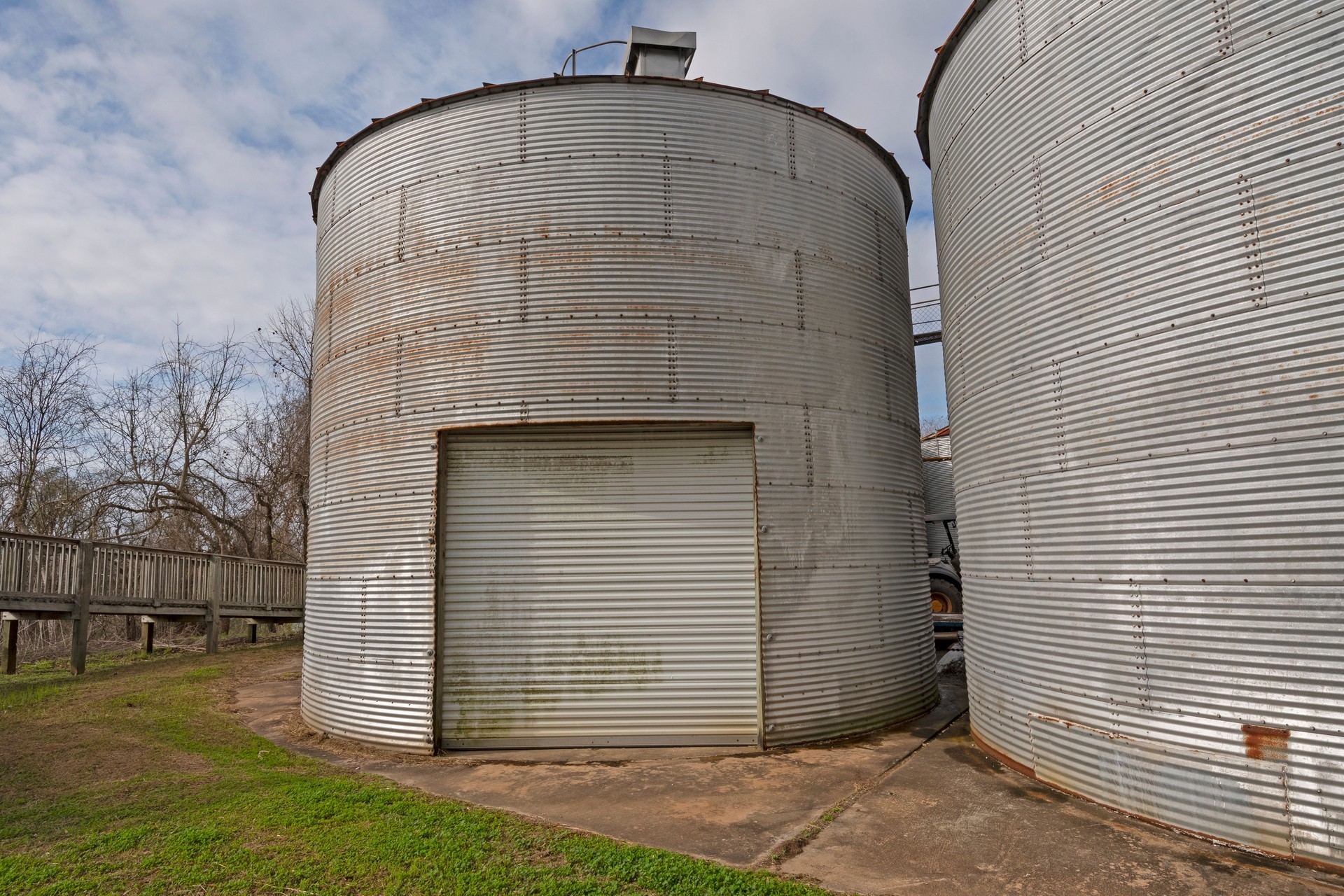 Bay City is the county seat of and a fast-growing city in Matagorda County, with an estimated population of around 17,509 people. The city is nationally renowned for being home to a 35-acre expanse of wildlife and gardens along the fascinating Colorado River, the Matagorda County Birding Nature Center. There are tons of outdoor activities to enjoy and attractions to discover in Bay City.

Apart from abundant entertainment options, Bay City provides a diversity of employment opportunities along with a stable and thriving economy. The city also offers quality education, excellent health care, and a wide variety of the facilities.