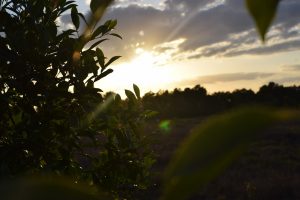 Home to about 19,499 residents, the city of Bartow is best known for its diverse history dating back to the Pre-Columbian Era. The city lies southwest of the Greater Orlando area and east of Tampa and is the seat of Polk County. Bartow boasts incredible economy, prominent arts, award-winning schools, and a variety of the world-class amenities.

There are also lots of recreational opportunities to consider in Bartow. The top attractions are the Fort Fraser Trail, Mary Holland Park, and the Polk County Historical Museum, among the others. The city hosts a number of festivals and special events.