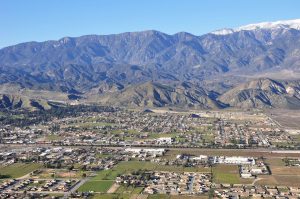 Nestled in the San Gorgonio Pass, 25 miles west of Palm Springs, Banning is a friendly city in Riverside County, with a growing population of over 31,026 residents. Incorporated in 1913, the city is noted for its colorful history, fabulous museums, and overall quality of life. Banning boasts a top quality health care, excellent transportation, high safety level, and a variety of amenities.

Banning also provides a plethora of recreational opportunities, with the major attractions being the Fox Cineplex Theater, Malki Museum, and Fire Memories Museum, among the others. There are also lots of entrepreneurial and career options to consider in Banning.