Charter a private jet in Baltimore: 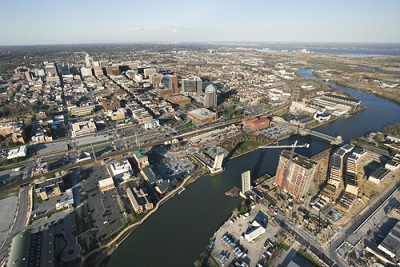 Monarch Air Group offers private jet charter services to and from Baltimore, MD, USA. The largest city in the United States, Baltimore, is the cultural center of the state Maryland. Often called “Charm City”, Baltimore is a dynamic and fast growing city filled with surprises and hidden treasures.

The city has something to offer for everyone from fine dining, cultural experiences to vibrant nightlife. The most popular tourist attractions include the Baltimore’s Inner Harbor, Baltimore Maritime Museum, the Baltimore Museum of Art, the Edgar Allan Poe House, the Maryland Science Center, the Fort McHenry National Monument, the American Visionary Art Museum and much more.

It is a home to world-famous Baltimore Seafood and its festivals and events such as Restaurant Week and the annual Preakness Stakes. Baltimore is a city on the water that welcomes visitors from all over the world to enjoy a vibrant life and learn about its history and influence on the American culture.