Charter a private jet in Azusa: 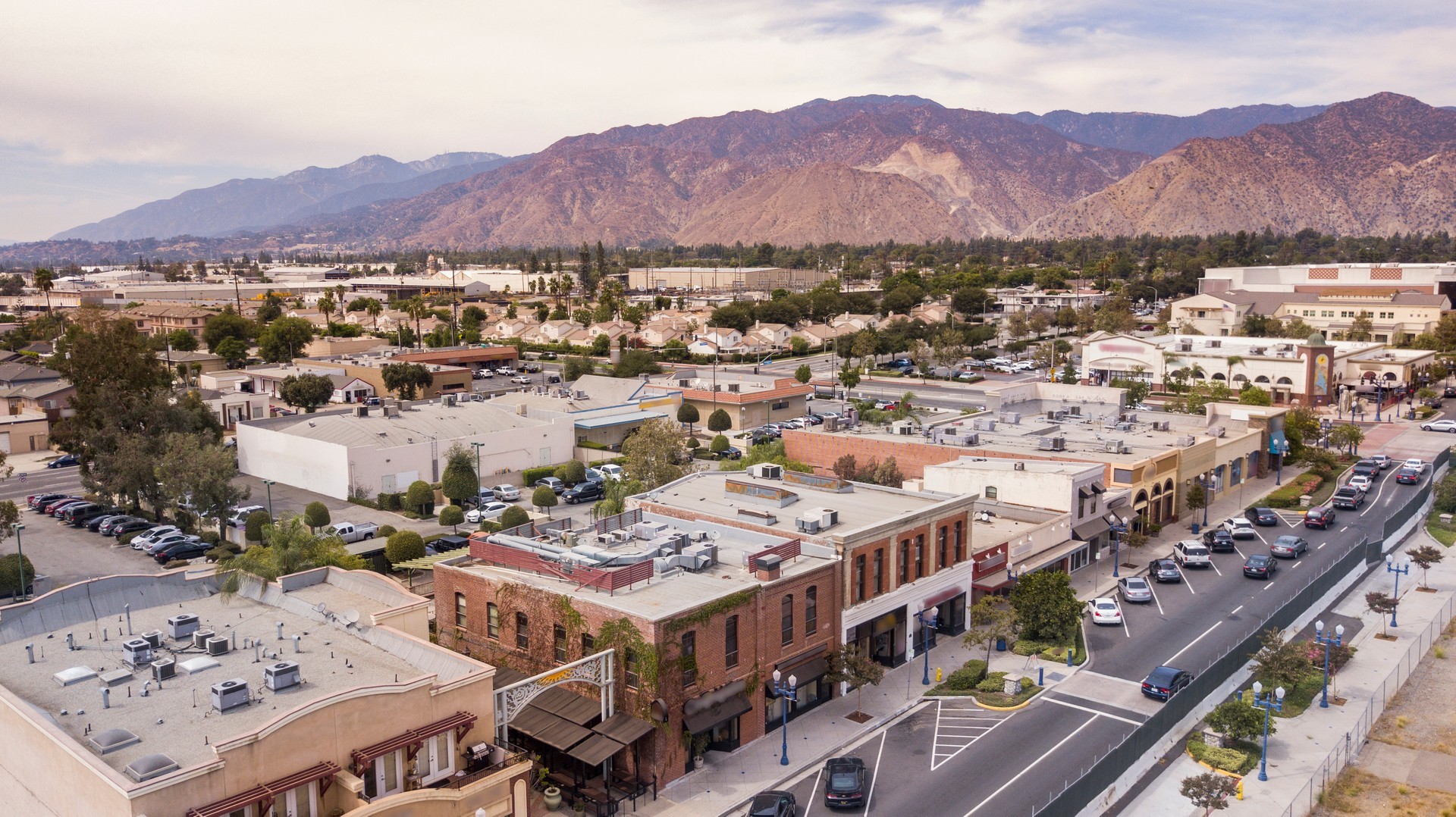 Located in the San Gabriel Valley, Azusa, also known as “The Canyon City,” is a small city in Los Angeles County, California. It is one of the leading pass through cities for the old U.S. Route 66 on Alosta Avenue and Foothill Boulevard. The most popular tourist attractions include the Crystal Lake, Parque Acuatico, Bridge to Nowhere, Fish Canyon Trail, and Bungee America.