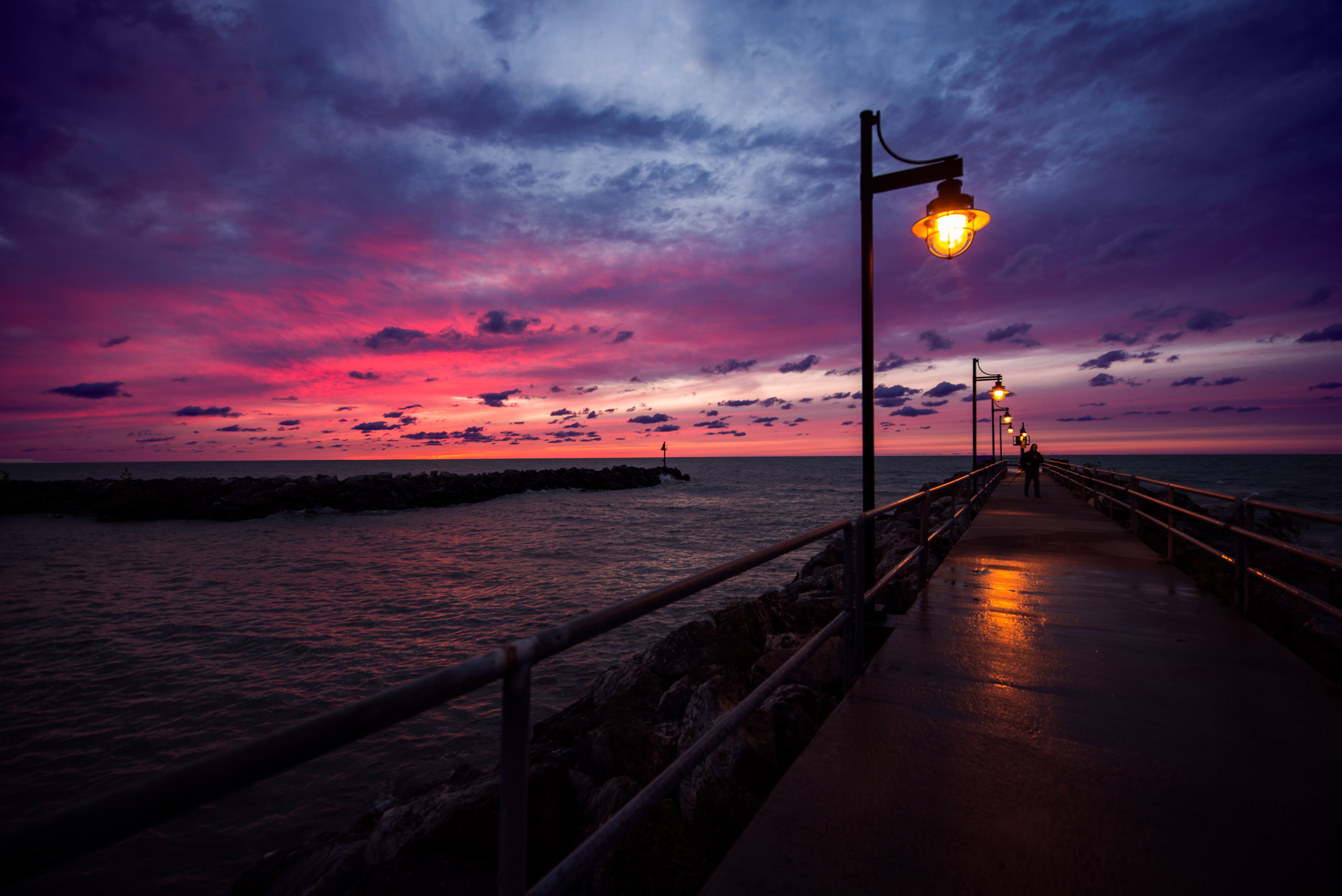 Located in Lorain County, the city of Avon is an ideal place to live, work, and play. It is home to an estimated number of 21,772 people and provides a great variety of amenities while still enjoying a small town feel. Avon is home to the Sprenger Stadium and the Miller Nature Preserve, along with some other attractions. With a thriving economy, Avon is also a good place to grow your business.

Cleveland Hopkins International Airport is the closest major airport to Avon, which is situated 18 miles from the city center and serves international and domestic flights.