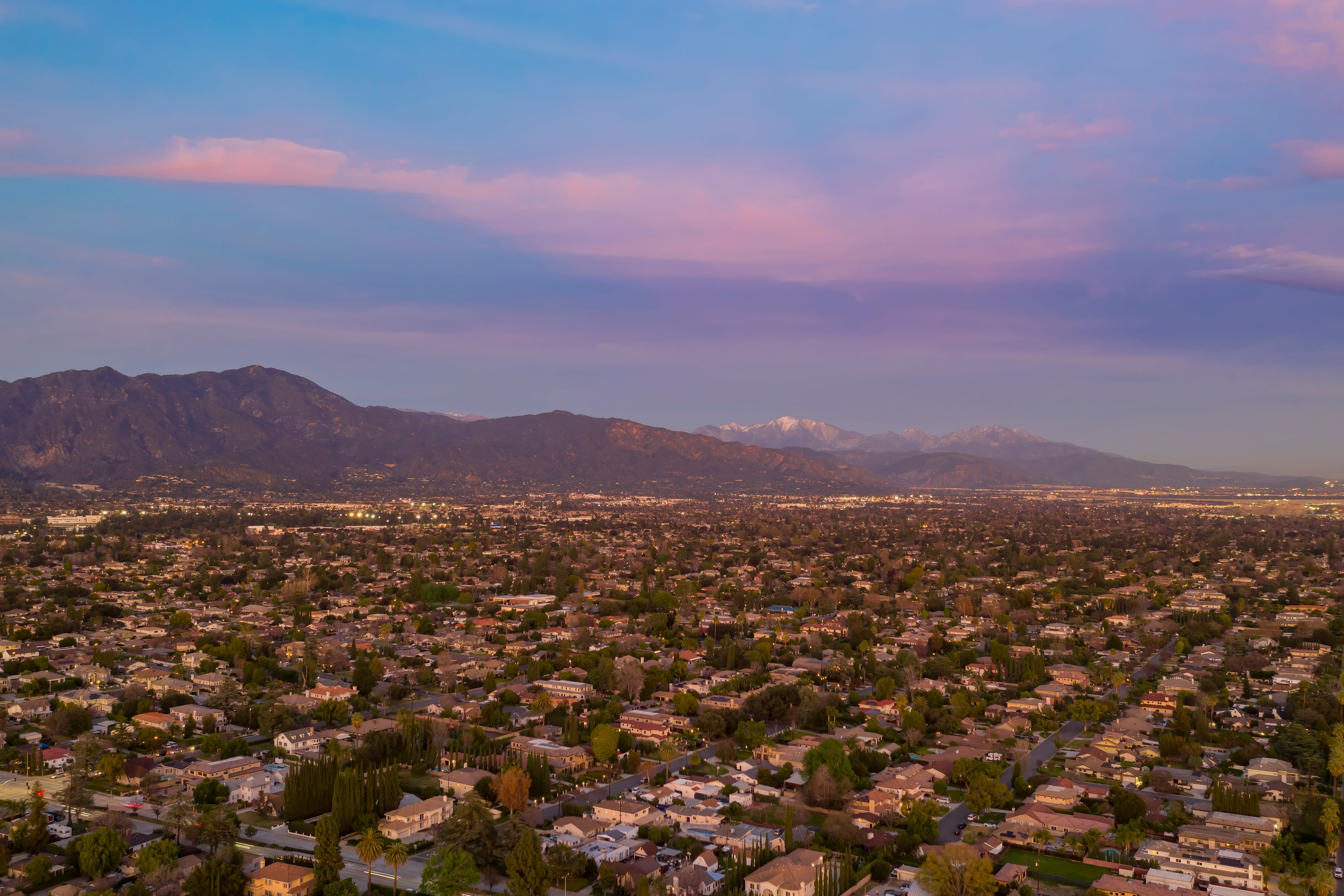 Nestled at the base of the San Gabriel Mountains, in the San Gabriel Valley, Arcadia is a jewel among the southern communities of California. The city is located 20 miles east of Los Angeles, in Los Angeles County, and has a population of about 60,000 residents. Arcadia boasts a friendly atmosphere, beautiful neighborhoods, unique heritage, constant economic development, high standards of live, and great job and business opportunities.