Charter a private jet in Apopka: 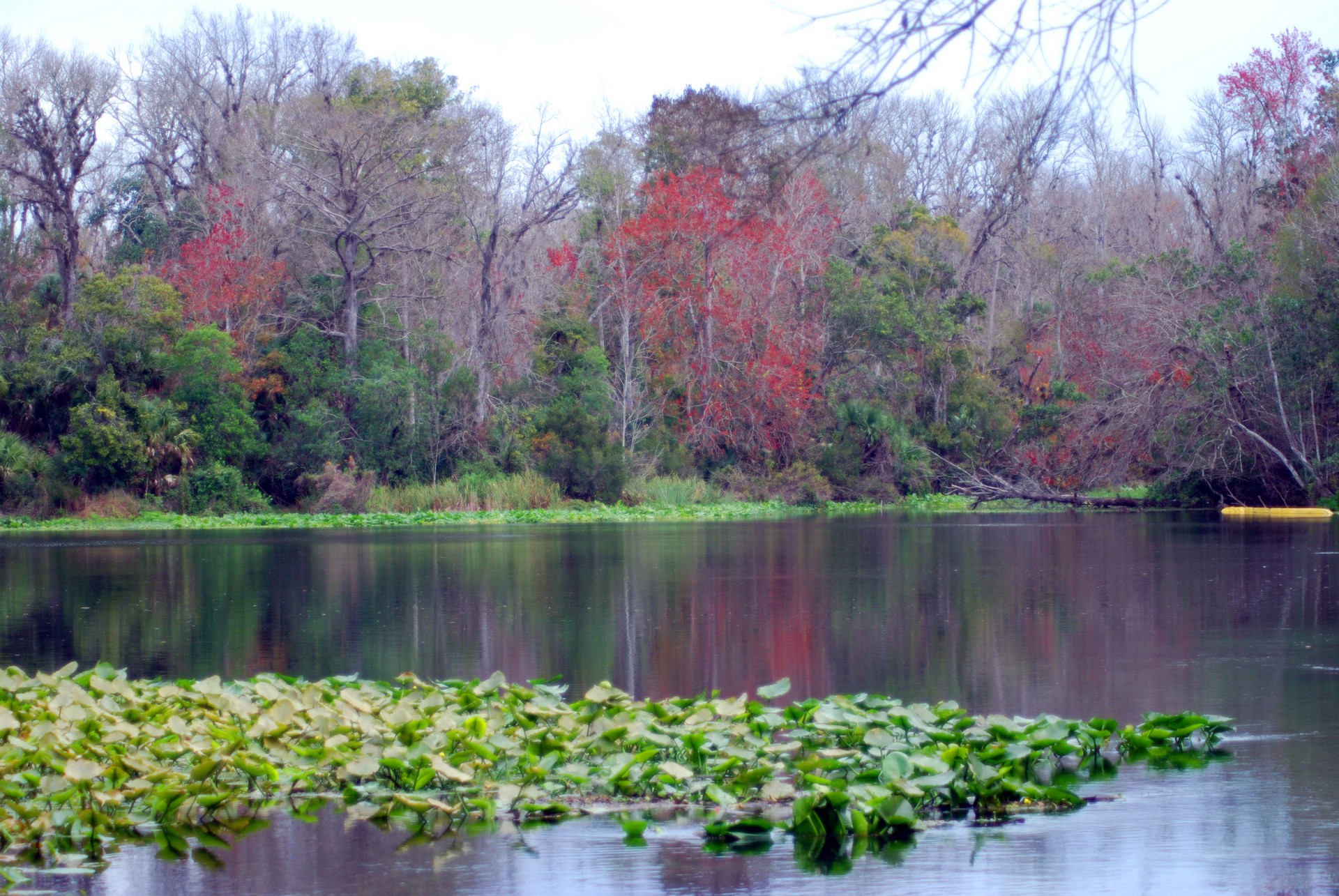 Apopka, also known as the Indoor Foliage Capital of the World, is a fast-growing and the second largest city in Florida’s Orange County. It is situated 12 miles northwest of Orlando and offers plenty of business and recreational opportunities. The city boasts a rich history, a breathtaking nature, and friendly people.