Charter a private jet in Anderson, IN: 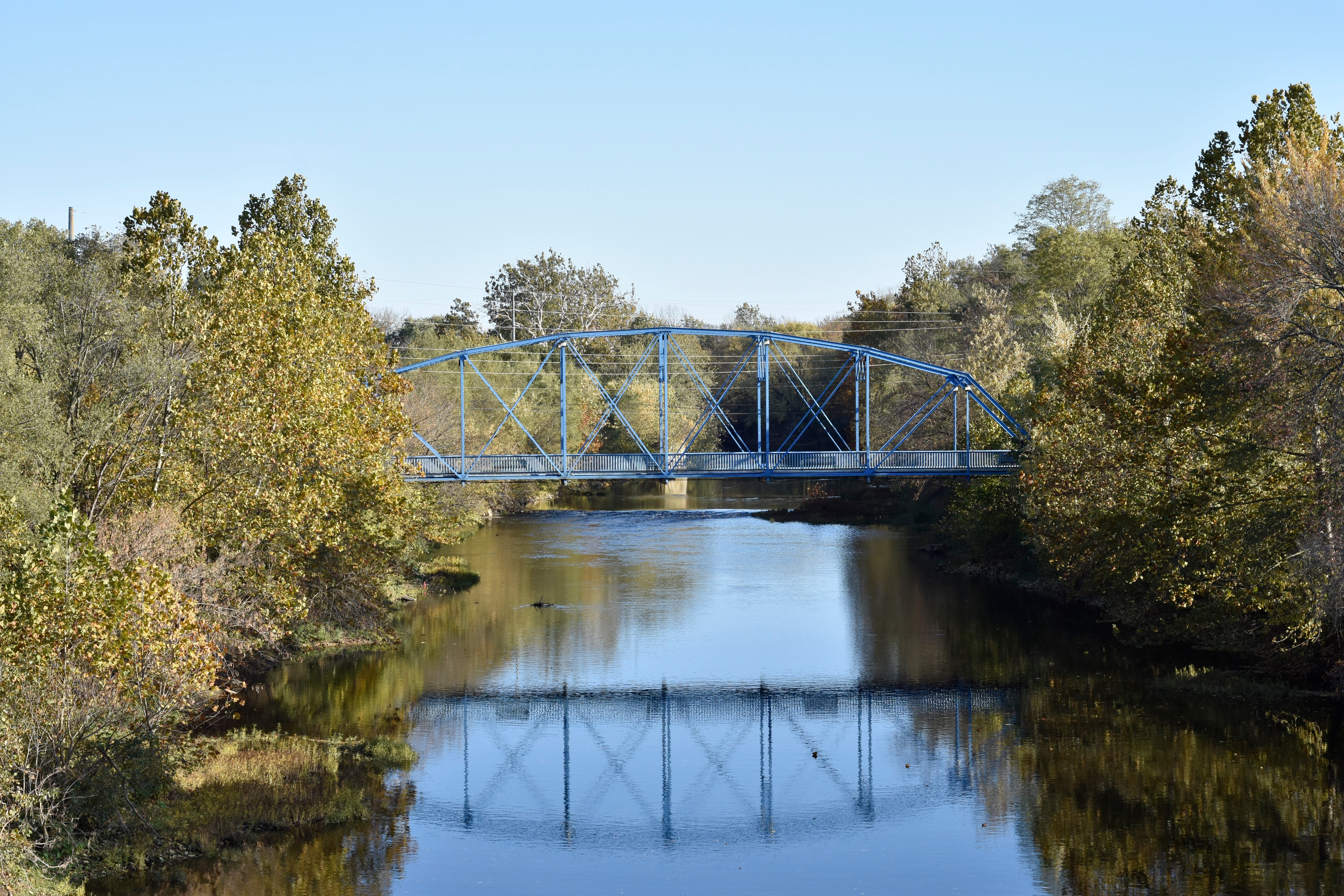 Anderson is the county seat of and a city in Madison County, with a population of around 57,000 people. The city is known for being home to the Anderson University and the headquarters of the Church of God. Despite being a growing city, Anderson boasts plenty of things to do and to see for both locals and visitors.

The nearest major airport to Anderson is Indianapolis International Airport, which is located 58 miles from the city center and provides international and domestic flights.

Anderson, IN Airports within 70 miles

Hotels in Anderson, IN