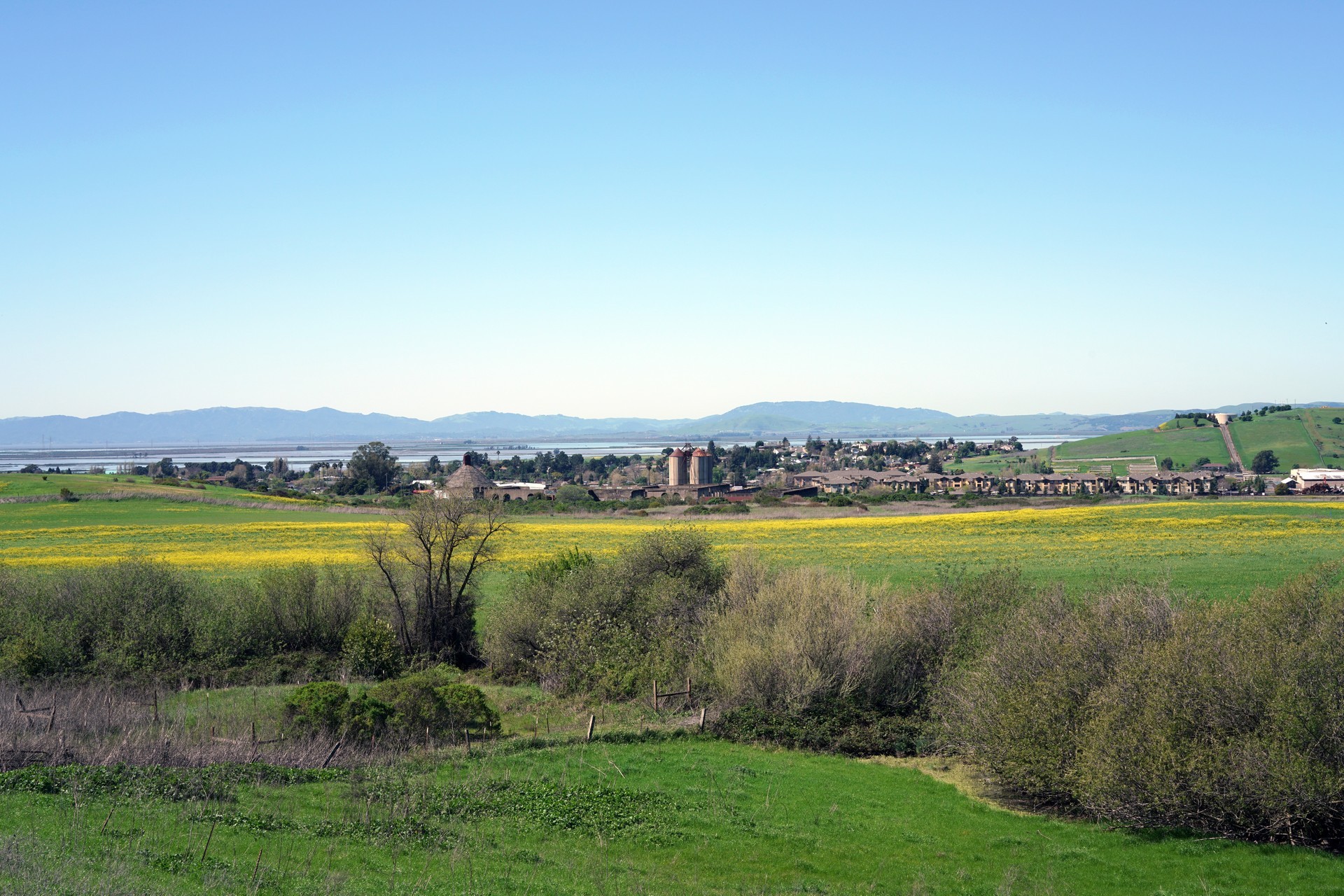 Renowned as Napa Junction, the city of American Canyon is situated in the southern part of Napa County and has an estimated population of about 20,452 residents. The city lies in the San Francisco Bay Area, northeast of the central business district of San Francisco, and provides an easy access to the big city amenities, opportunities, and attractions. American Canyon is a new city, albeit it has already grown into a fabulously strong community with a variety of the world-class facilities.