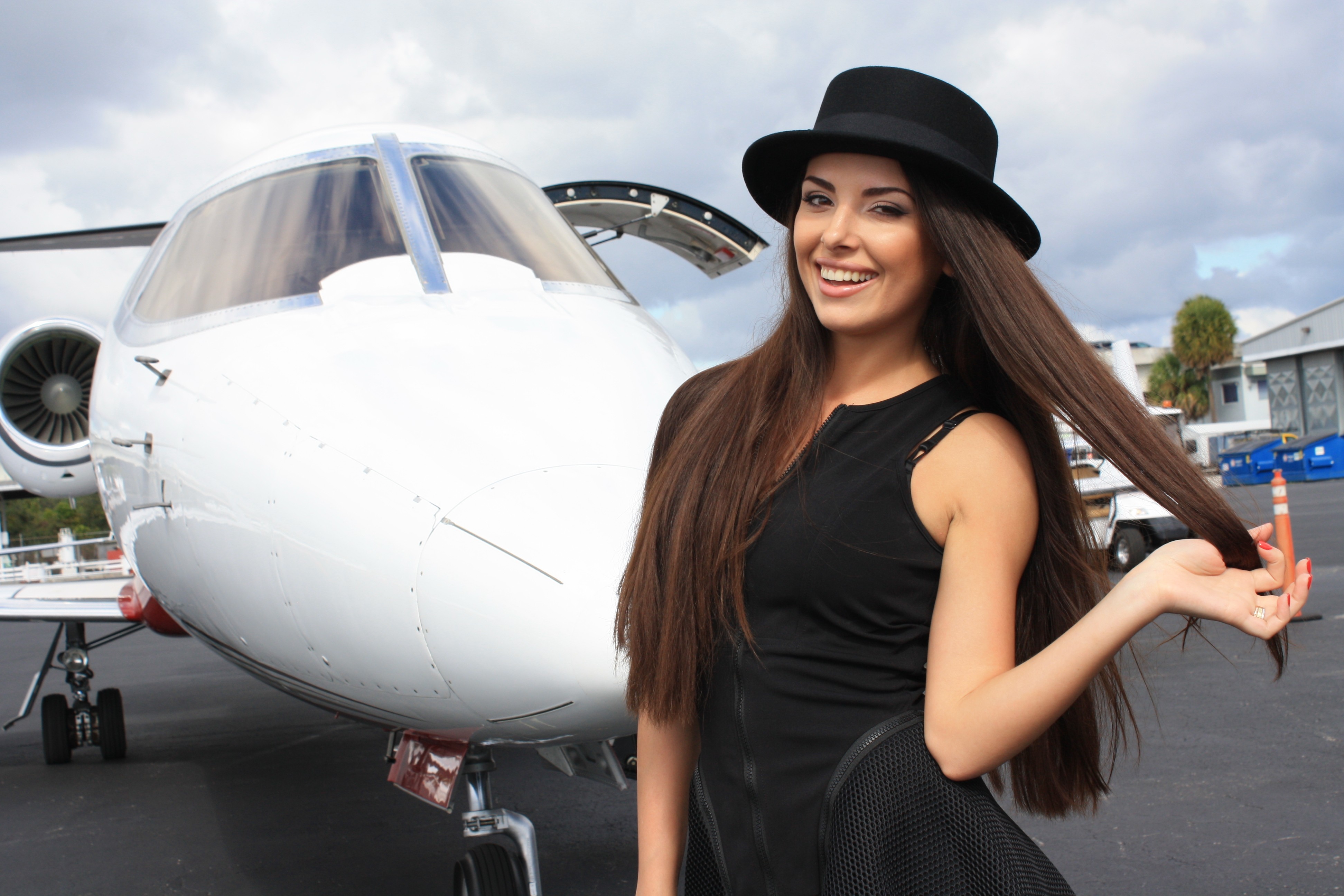 Beautifully located between the north fork and main channel of the Red River, Altus is the county seat of and a vibrant city in Jackson County. More than 19,813 people proudly call Altus their home and enjoy all the beauty of living in a city with a small-town feel but top-notch facilities.

Altus is nationally renowned for being home to the Southwest Technology Center, Western Oklahoma State College, and Altus Air Force Base. The Museum of the Western Prairie and Morgan Doll Museum are among the most visited attractions in Altus.