Charter a private jet in Allentown 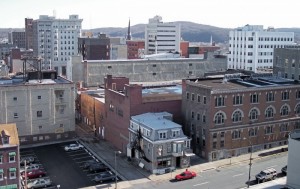 Located in Lehigh County, Allentown is a commercial and industrial city in eastern Pennsylvania, on the Lehigh River. It is 3rd most populous city of Pennsylvania, and the 215th largest city in the USA. With a population of about 118,032 people, Allentown is the fastest growing city in its state. With wonderful museums, amazing parks, numerous landmarks and gourmet cuisine, Allentown is an enjoyable place that attracts both business and leisure travelers worldwide.