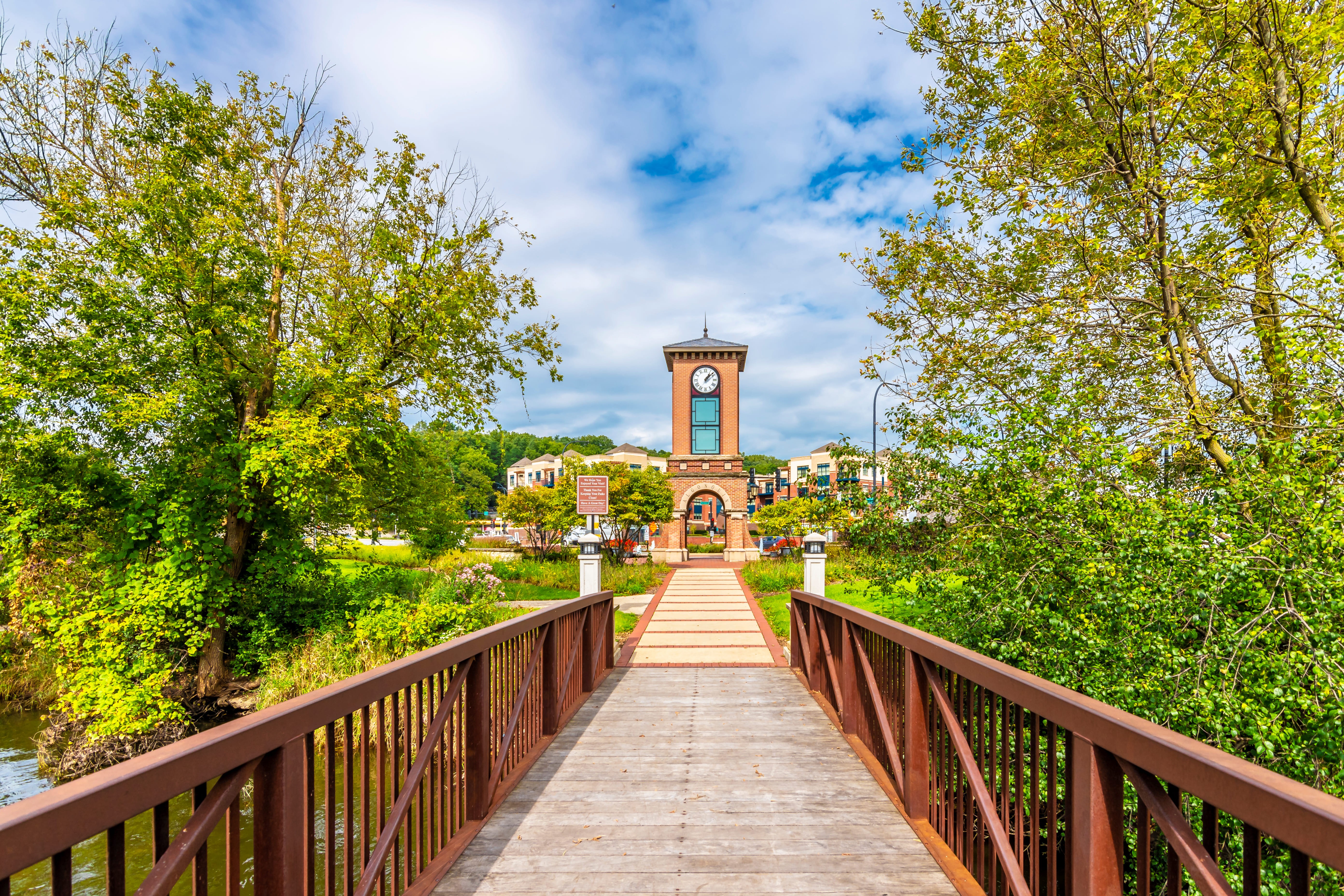 The northwest suburb of the city of Chicago, Algonquin is a scenic village rich in culture, tradition, and amenities. The village lies in Kane and McHenry Counties and has a growing population of about 30,947 residents. Nicknamed as The Gem of the Fox River Valley, Algonquin is a main commercial hub known for its fascinating restaurants and fabulous shopping centers.