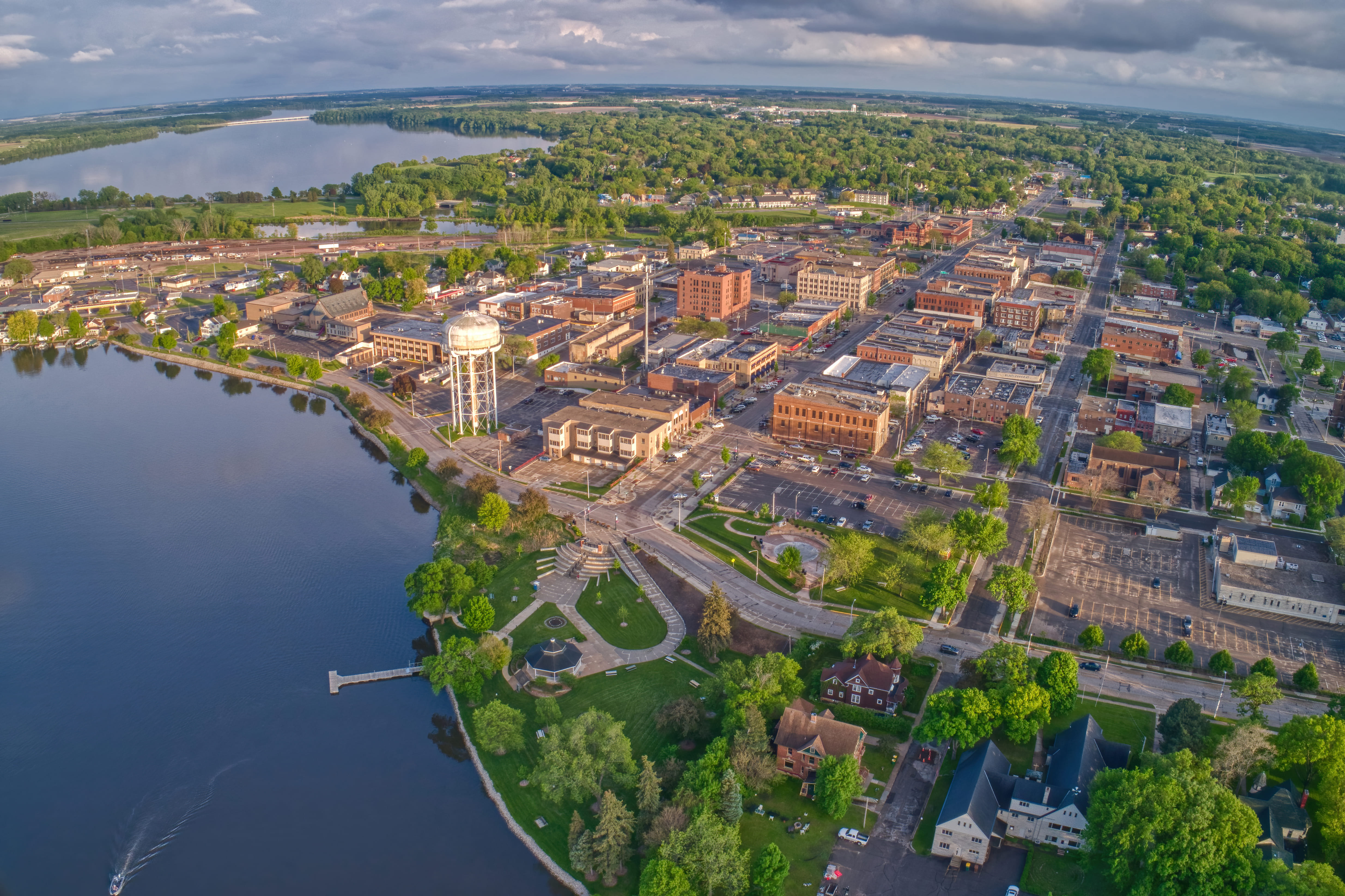 Nestled in the southeastern portion of Minnesota, Albert Lea is the county seat of Freeborn County and a picturesque city that lies on the shores of multiple lakes, including the Lake Chapeau, Pickerel Lake, and Fountain Lake. The city is home to over 17,667 people along with abundant attractions, such as the Marion Ross Performing Arts Center, Myre-Big Island State Park, Freeborn County Fair, and Freeborn County Historical Museum among the others.

Rochester International Airport is the closest major airport to Albert Lea, which is located 56 miles from the city center and provides domestic flights.