Charter a private jet in Albany, OR: 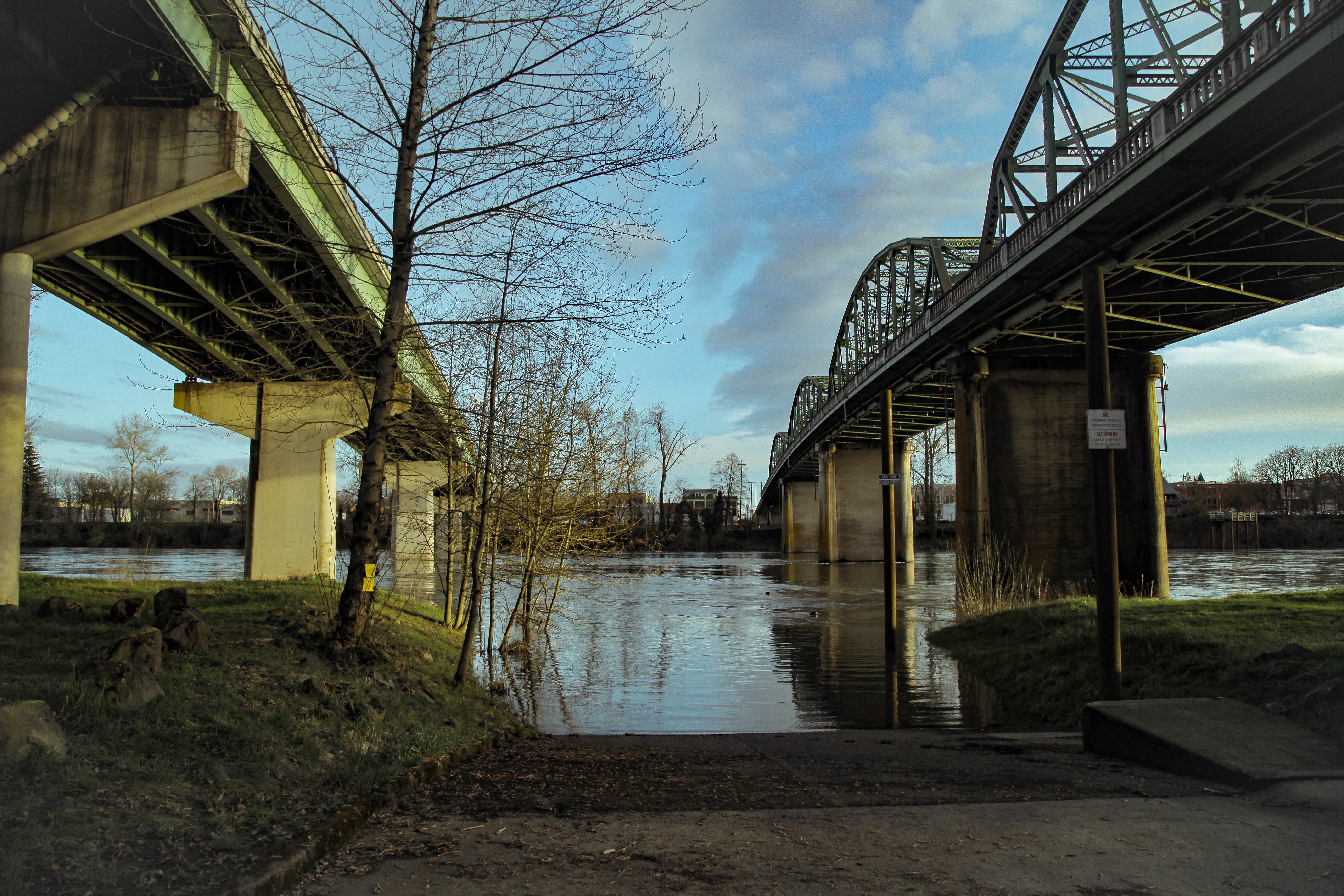 Situated in the Willamette Valley right at the confluence of the Willamette River and the Calapooia River, Albany is the eleventh largest city in Oregon, and the county seat of and the largest city in Linn County. The city lies within both Linn and Benton counties and has a population of more than 51,000 people. Albany hosts a great number of cultural events, such as Mondays at Monteith and River Rhythms and is renowned as the rare metals capital of the world.

The nearest major airport to Albany is Eugene Airport, which is located 40 miles from the city center and provides domestic flights.

Albany, OR Airports within 70 miles

Hotels in Albany, OR