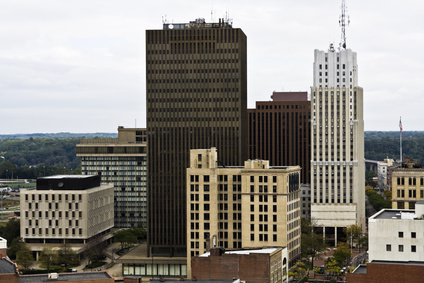 The largest metropolitan area of Summit County and a city of the state of Ohio, Akron lies near Little Cuyahoga River and the Erie Canal, about 23 miles north of Canton and39 miles south of Cleveland. The city’s name “Akron” in Greek means “high”. Once a canal town, the city was founded in 1825 by Simon Perkins. Having growing cars’ popularity, Akron is renowned as “Rubber City, “Rubber Capital of the World”, “Tire City”, and “City of Invention”. Having the population of 217,000 people, Akron provides high standard of life, numerous entertainment activities, unique shops and dining places.