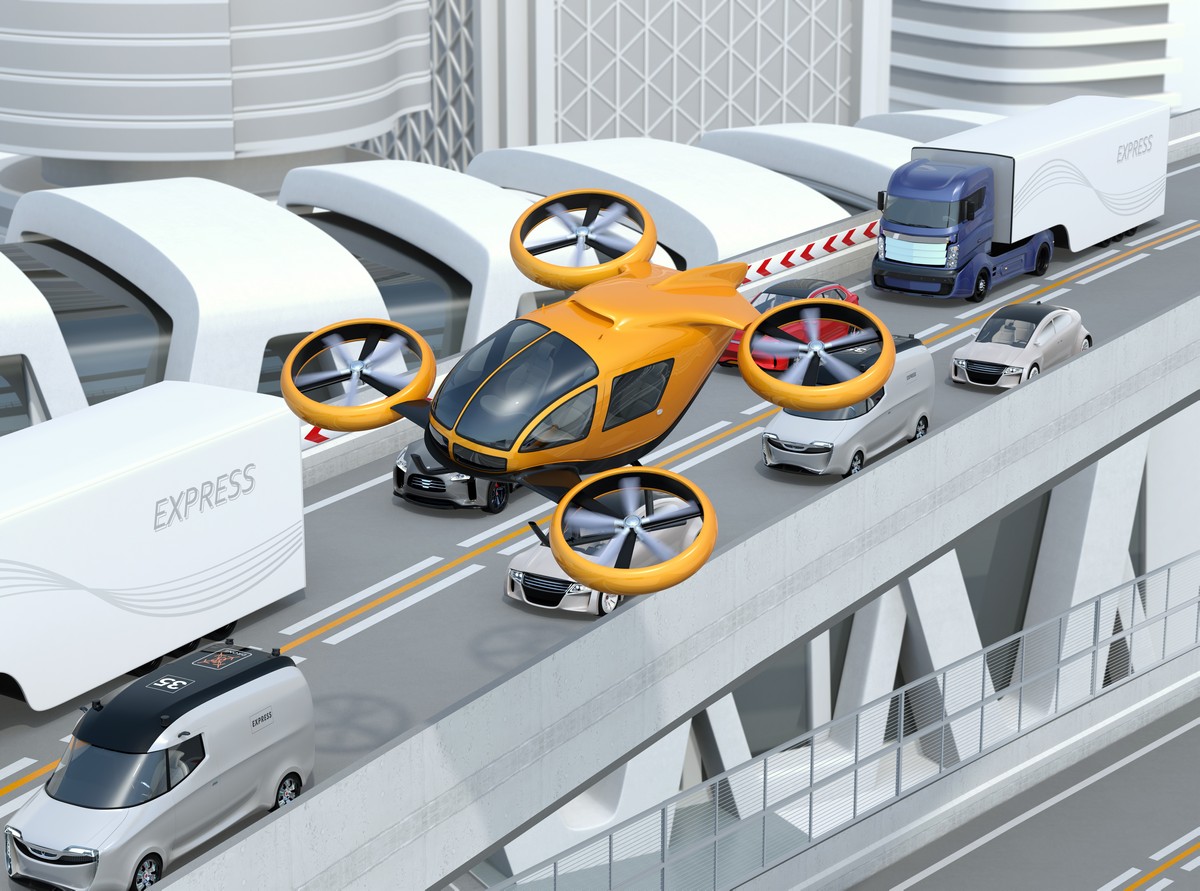 In the most recent years, we have seen a transition and a rapid change in which clientele can order their private transport. Popular Apps that have blown up in the last few years, like Uber are available in 76 countries across the world and ensure that with a few clicks of a button off your cell phone, a private car is on it way and awaiting to take you to your final destination.

More recently, Uber has introduced driverless cars and transportation. This is an amazing feat but what AirBus may have in store is going to blow Uber’s recent achievements out of the water. They have stated their intent to introduce flying taxis within the next five years. The latest design phase states that it would be completely driverless and would be controlled using your traditional smartphone app. Flying Taxi sharing would be encouraged to keep cost at a minimum and early predictions show that a shared flying taxi may be similarly costing as modern public transport.

Being as far fetched as it sounds, production is moving in the right direction for this idea to become feasible, however it would be a reasonable thought that this new society changing invention may not “take off” as planned. However if Airbus continues on the path they have aligned by their vision, this would be an invention that literally changes the world as you know would be able to avoid rush hour traffic by literally flying over it. Heres to hoping that this is moved along the lines of production as we personally think this would be a huge accomplishment and a move in the right direction for the aviation industry as a whole.