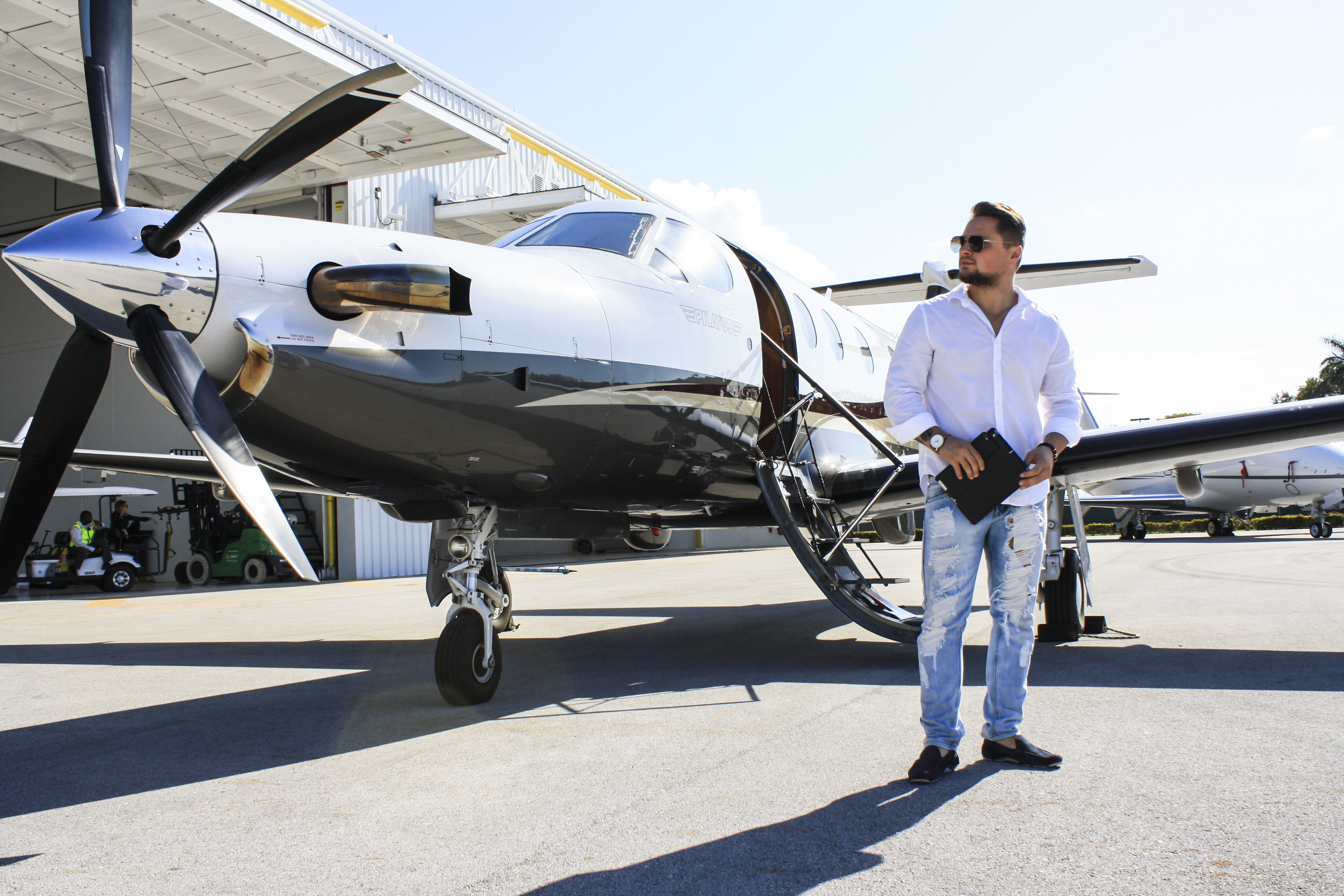 Adrian is the county seat of and a city in Lenawee County, with a population of about 20,676 people. The city lies northwest of Toledo, southeast of Jackson, and southwest of Ann Arbor. Adrian boasts an amazing culture, endless outdoor activities, great park system, growing economy, and the world-class amenities.

Adrian is home to the Jackson College, Siena Heights University, and Adrian College. The Lenawee County Historical Museum, Croswell Opera House, and Wolf Creek Golf Club are among the most interesting points of interest in Adrian.