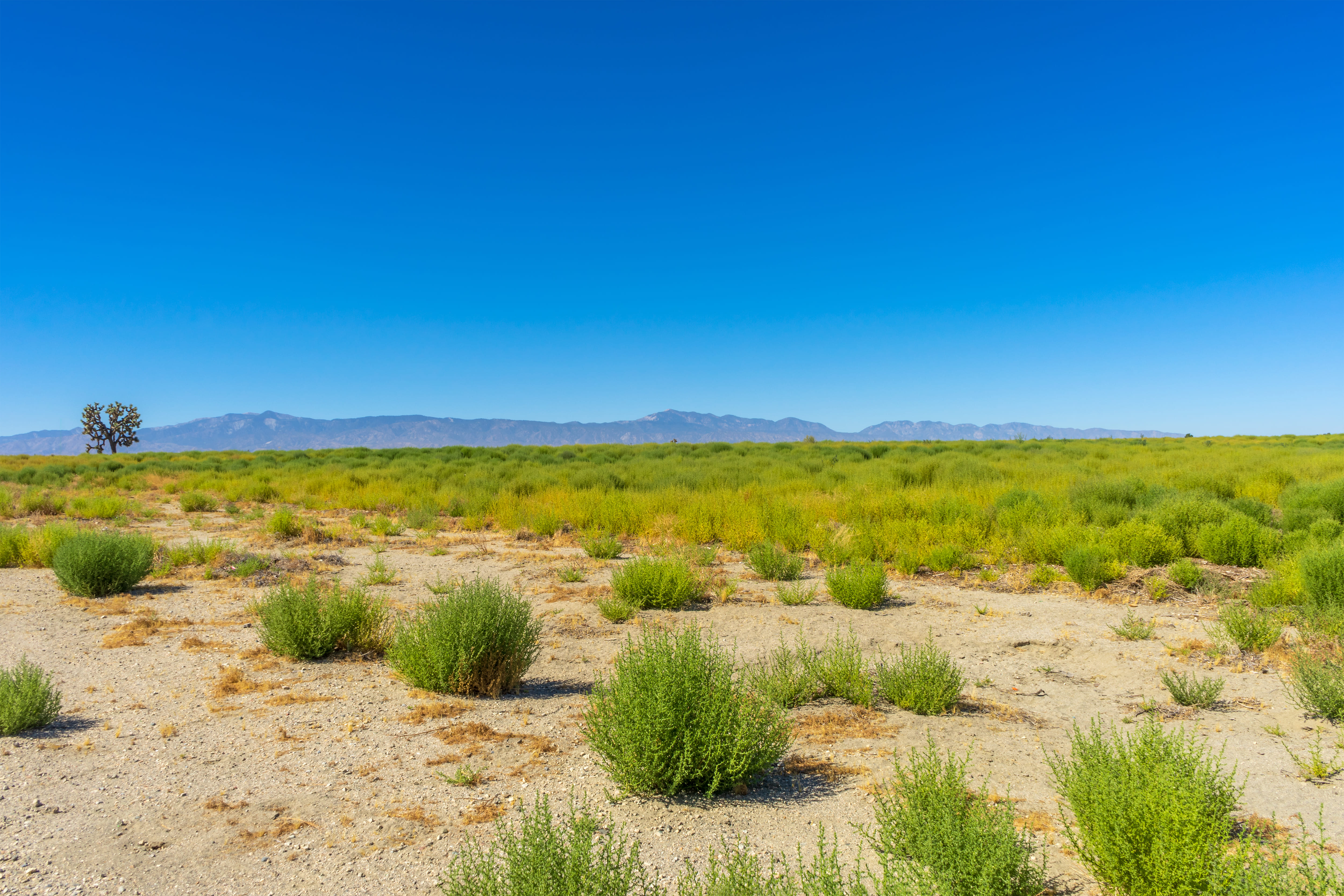 Situated 9 miles northwest of the city of Victorville, Adelanto is a thriving community in San Bernardino County with an estimated population of over 33,391 people. The city is known for its unique heartbeat and friendly people, making it an amazing place to live and grow kids. Adelanto flourishes in numerous business, cultural, and recreational opportunities along with a number of special events.

Adelanto lies in the Victor Valley area and is the site of the El Mirage Lake and Mavericks Stadium. The fruit-growing town in the past, Adelanto has become a community of opportunity and growth. LA/Ontario International Airport is the closest major airport to Adelanto, which is located 47 miles from the city center and provides domestic or international flights.